In april 2018 he worked with Orchestra “I Pomeriggi Musicali” in Milan as guitarist for the Film Music “The Circus”, by Charlie Chaplin, under the batoon of Helmut Imig.
His new CD containing the Complete Diabelli’s Sonatas is coming up for “Edizioni Sinfonica”.
He teaches in Academies, Associations and Music Schools.
He plays on a guitar by the Italian luthier Angelo Vailati, made in 2014. 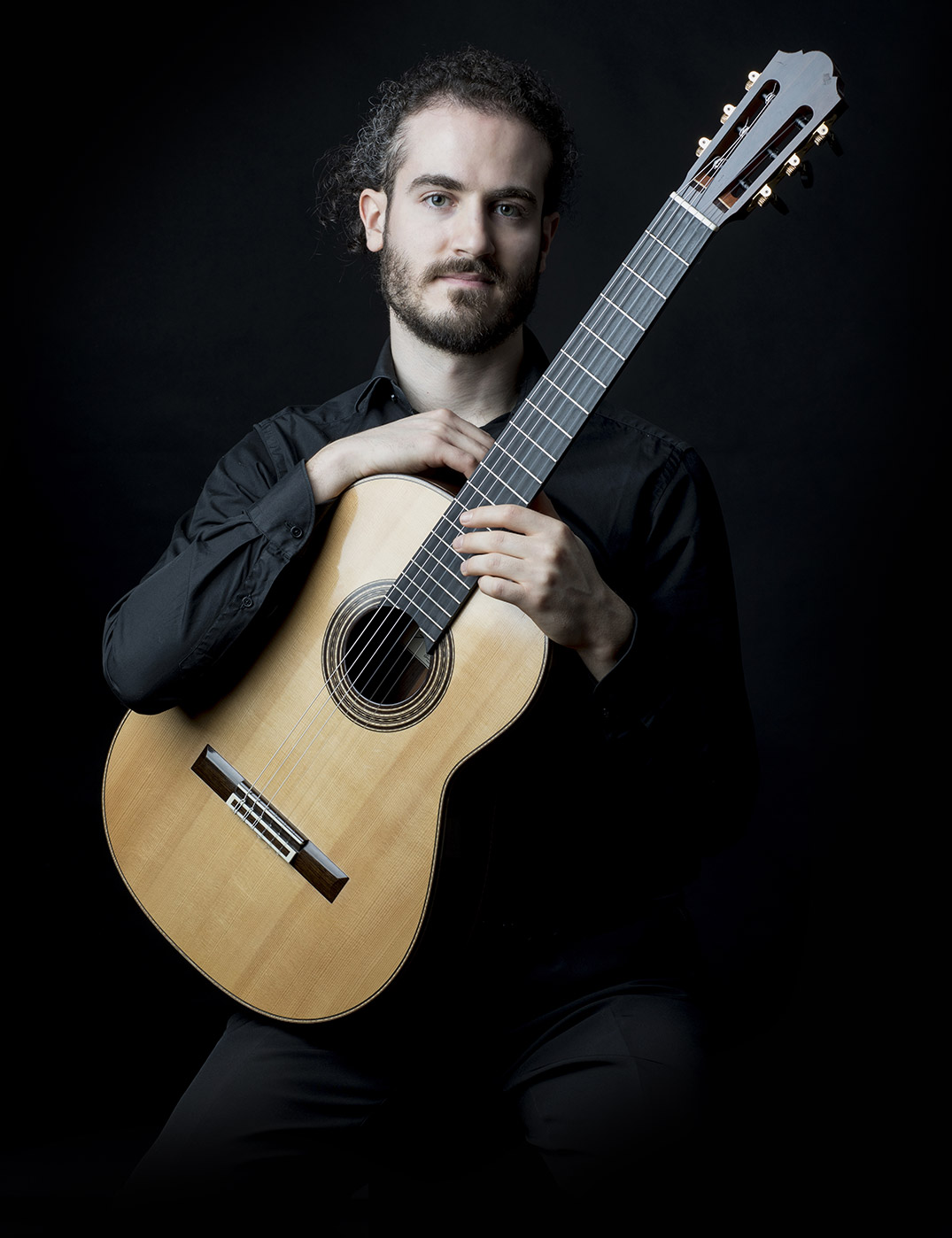